Born in 1979 as James Dillon Wright, DILLON BOY spent the majority of his childhood drawing comic books, buying playing cards, and playing guitar in his bedroom. As a self-confessed loner, Dillon feels lucky enough to have avoided the rougher communities in Phoenix, AZ.

After writing to Marvel Studios as a young boy with the hopes of becoming a comic artist, he received a surprisingly encouraging letter of rejection with an instructional book on how to create comics. After being taught how to write in cursive by his mother, one of his teachers praised his penmanship, which he also accredits as one of his earliest inspirations to continue his creative journey. 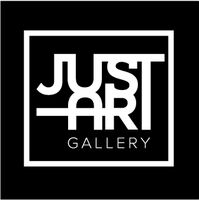